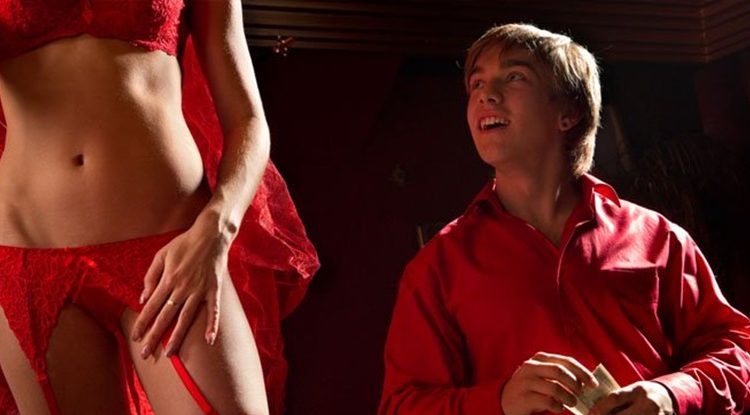 Although to an outsider it might not seem like the case, there is a considerable amount of etiquette involved in relation to strip clubs, with much of it being unspoken. If these rules are adhered to, as simple as they are, it helps everyone have a much better time, whether they be patrons or the dancers themselves. It is also true that there are a few rules that are more commonly broken than others, and for this reason we take a look at the more common mistakes guys make at the strip club in this article – read on to get informed.

Understanding the basic rules in a strip club

If you’ve had an unpleasant time with Gold Coast strippers, there’s a very good chance that it was your fault. Perhaps the most obvious consideration you should make is understanding whether or not friends want to be there – and particularly your partner. Although you might love going to strip clubs, dragging people along with you is not necessarily the best thing to do, even if you don’t want to be alone. Also, you should never bring a date to a strip club, unless they really want to go (hopefully that was obvious already). Another thing you should obviously not do is use your phone near the stage area, regardless of whether you’re sneakily taking photos or not (which you should not do anywhere in the club, for that matter). Phone lights can be very distracting for dancers, and if you’re demonstrating your disinterest by looking at work emails instead of paying attention to the dancer right in front of you, you’re sending a very discourteous message, and one that might even get you quickly booted out of the strip club.

Although you might be afraid of breaking rules, it might just be because you’re not asking what they are in the first place. Learning club etiquette by straight out asking is the best course of action sometimes, especially if you’re going to a new and unfamiliar club. By doing this, you’ll be able to save yourself a whole lot of drama and confusion, plus it gives you something to keep in mind for next time and helps reduce awkward situations related to the strippers. Questions to ask might also include prices, if it is unclear to you how much certain services cost. This is important as you might be landed with an amount at the end of your private dance that was a lot more than you thought it would be, and worming your way out of such a situation (or blowing an entire weeks rent) is not a fun time for anyone. All it takes to clear up is one little question beforehand.

In terms of courtesy, it’s always a good idea to ensure that you’re not too wishy-washy with anyone as well – if a dancer asks if you want a lap dance, don’t feel like you have to be polite, as the only thing it achieves is wasting their precious time. Rather than a “maybe later” or “not right now,” a straight out no will be a lot more useful for them. Plus, it will ensure they won’t be back later to bother you.